The Salvador Arena foundation is a civil institution of private law and non-profit created in 1964 by Salvador Arena, a businessman of the metallurgical sector, creator of Termomecanica, to maintain activities aimed at social transformations in the areas of education, health, housing and social assistance. During the last 15 years the entity has invested more than BRL 500 million in gratuities. In 2015, more than 60,000 people have directly and indirectly been benefited. Part of the resources is applied in initiatives to strengthen organizations of the third sector. Recognized by its innovative management model, the Salvador Arena foundation has been the first philanthropic institution in Brazil to be awarded with the ISO 9001 Certification. In 2014, the foundation received a gold medal in the São Paulo management quality award, which is given to the best public and private organizations in the Brazilian state of San Paulo in the area of management. 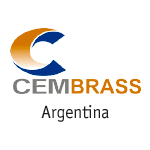 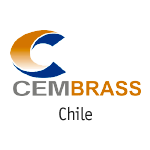